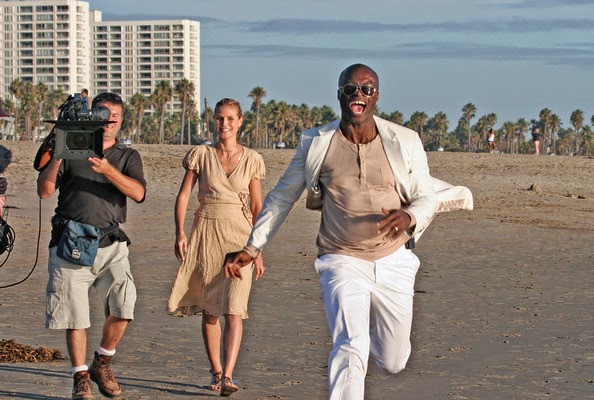 ABU GHRAIB PRISON, Iraq, Oct 21, 2002— President Saddam Hussein opened the doors of his nation's prisons Sunday, freeing tens of thousands of murderers and draft dodgers, political prisoners and petty thieves in a dramatic act of national reconciliation. Guards tried to keep the growing crowd behind wrought-iron gates and concrete walls, but they could not withstand the numbers. Soon there were people scaling the walls, pulling themselves over barbed wire, standing on the guard towers.


CARACAS, VENEZUELA, Dec. 2 2002 — A general strike that closed factories and shops today in an effort to force President Hugo Chávez's embattled government into calling an early referendum on his rule will be extended through at least Tuesday, organizers said late in the day.  The development threatened to inflame a tense standoff between Mr. Chávez and an increasingly intractable opposition that includes business leaders, politicians and labor leaders who are determined to force him from office.
Client: Channel One News 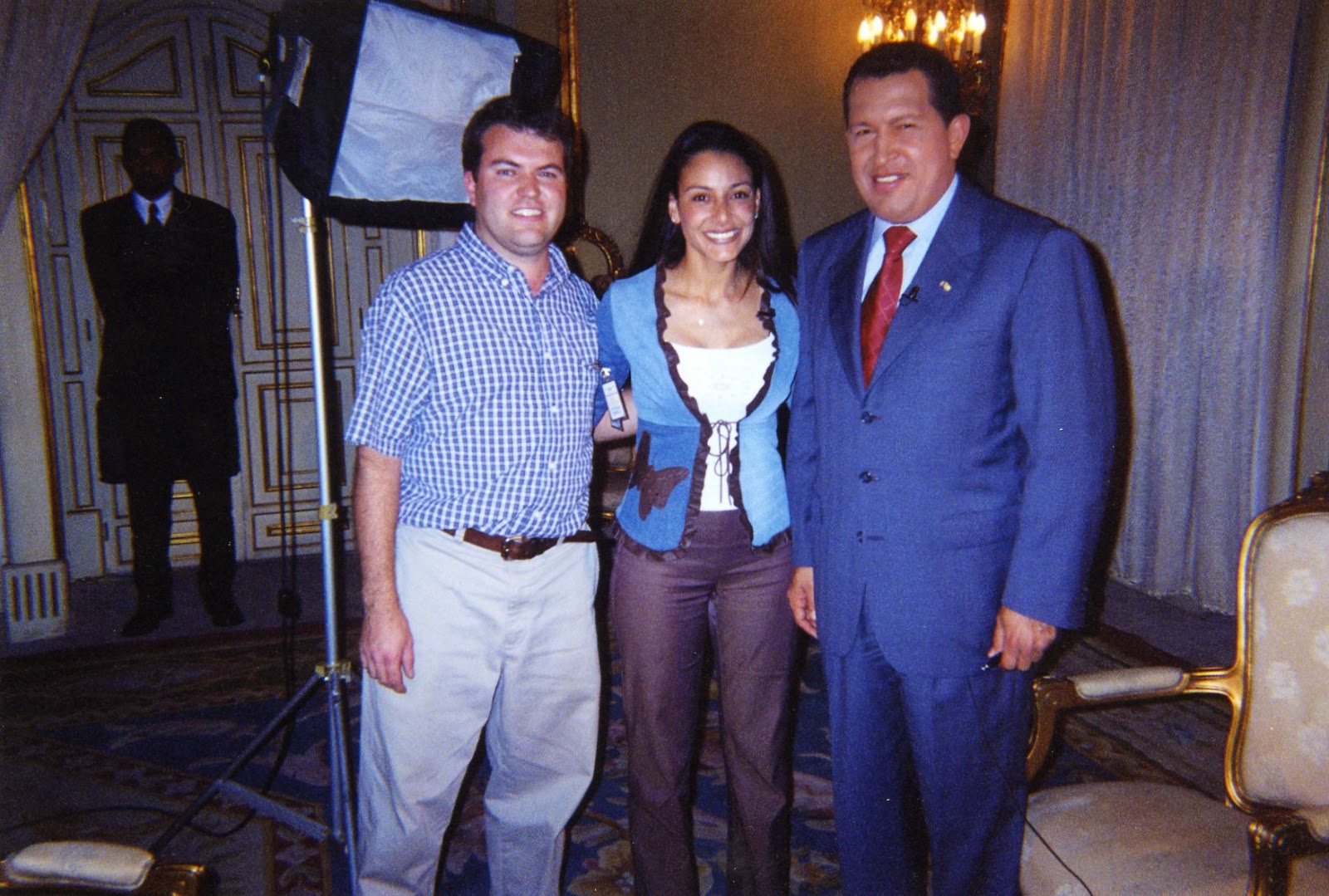